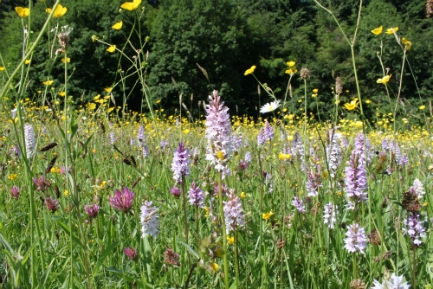 The Prince of Wales has launched the coronation meadows to honour Her Majesty the Queen’s 60th anniversary of her coronation. There are two in Herts, one on Therfield common and one on Harpenden common.

Full details can be found on the official website http://coronationmeadows.org.uk/.  The Prince of Wales has also written the foreword to the recently published book Wildflowers for the Queen.